Booklets purchase and download our latest reprints in PDF.

Donations help support the work of the National Honey Show. 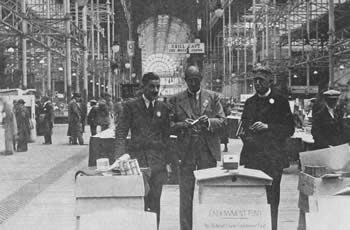 The first ‘National Show of Bees & Honey’ was held in 1923 at the original Crystal Palace, Sydenham, London. There were no shows during the period of the Second World War. The show continues to be held each year in October. 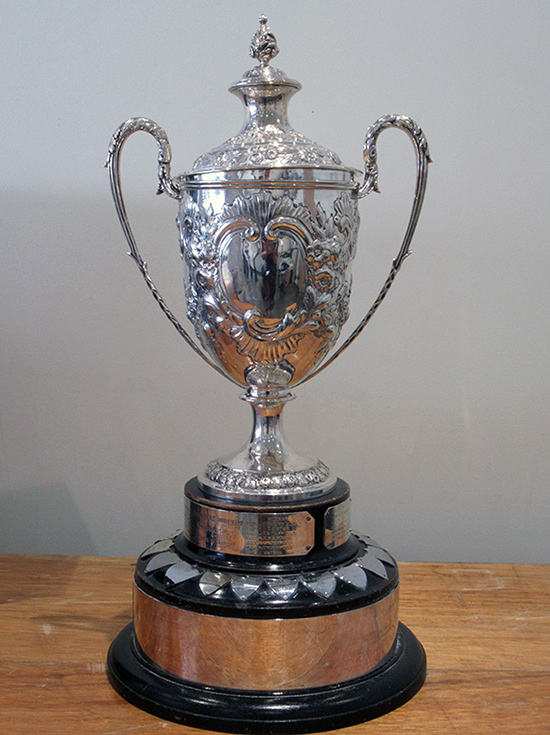 The most outstanding winner to date is the late Mr Jim Watson of Warwickshire who won the cup on ten occasions, in 1973, 1975, 1981, and then for seven successive years 1983/89. Whether this achievement will ever be surpassed, we can only wait and see.

The prize money for the cup has been endowed in Jim’s memory for 25 years by the Warwickshire BKA.

A Short History of the National Honey Show (Download only) can be purchased from our Shop.

Follow the National Honey Show Twitter feed in the run up and during the show @nathoneyshow for all the latest news and developments. Receive lecture reminders 15 minutes before they start.