Booklets purchase and download our latest reprints in PDF.

Donations help support the work of the National Honey Show.

The judging has taken place and the results checked and verified. Available in PDF format for downloading. 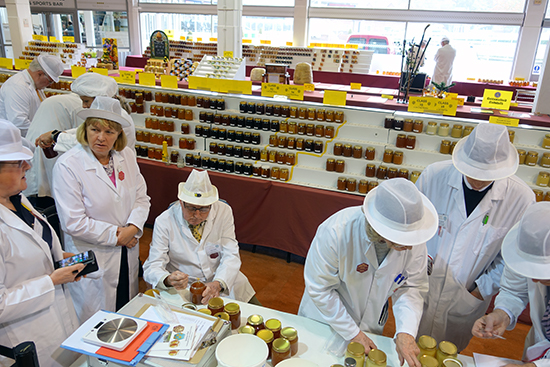 Set of Digital Images. Between 12 and 24 in number to illustrate “At the Hive Entrance” in a form suitable for a lecture. The images must be in ‘jpeg’ format at an appropriate resolution in an electronic format suitable for use on a domestic computer system. The set must be accompanied by an appropriate commentary which can be either a written or typed/printed script. Power Point (or other) integrated ‘presentations’ are NOT permit- ted. Please state the number of images in the set on your entry form. First: £25; Second: £20; Third: £15. (Sponsor: The British Beekeepers’ Association). The subject for 2017 is “Brood Diseases”. 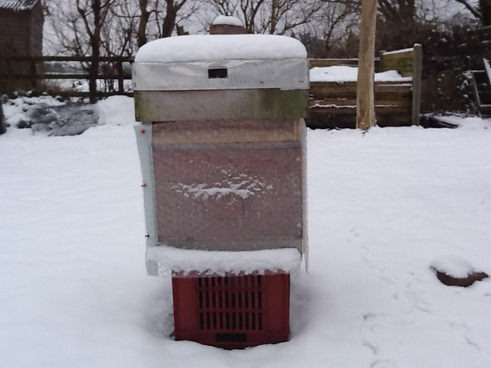 Video, CD or DVD on a Beekeeping Subject. VHS, CD or DVD format. Duration 10 to 15 minutes. To be judged on its production quality and interest. First: £25, Second: £20; Third: £15. (Sponsor: Guildford Division, Surrey BKA who will receive a copy of the winning entry for local use).

Judges’ Comments
"A really good effort. Lots of useful content and visual demonstration. It was let down though by the lack of a proper microphone, as sound is so important in videos. The pop-up inserts were clever. We could have done with more close-up cutaways, which also help with edits. The caption music was a bit clunky, as it was somewhat louder than the commentary. As a result, I can’t quite give it the ‘first’ that it would otherwise deserve. But it is a very good second!" 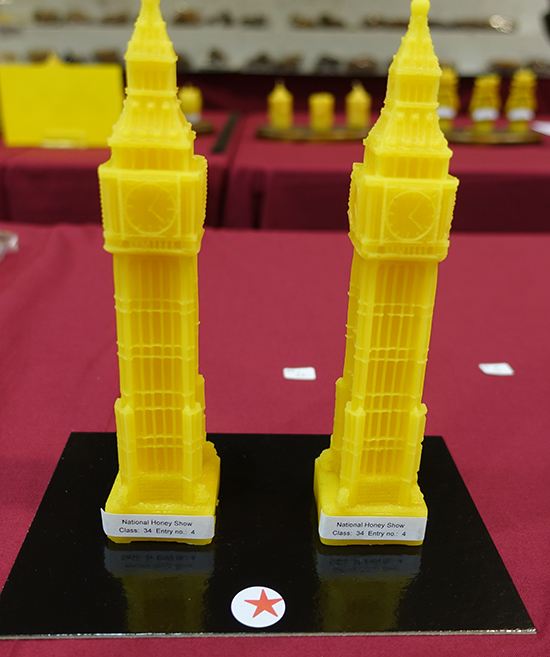 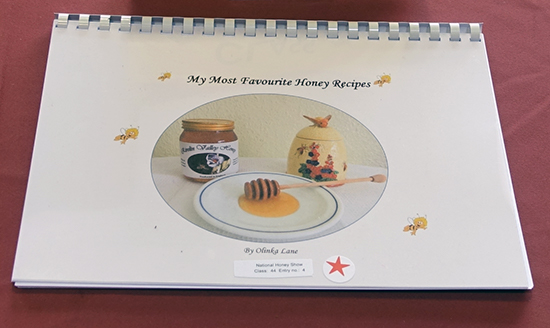 Congratulations to all our winners!

All the photographs taken at the 2016 National Honey Show as seen on our Slide Shows are available on Dropbox for publicity use in beekeeping newsletters, websites, magazines articles and the general press. Download or add to your own Dropbox account. 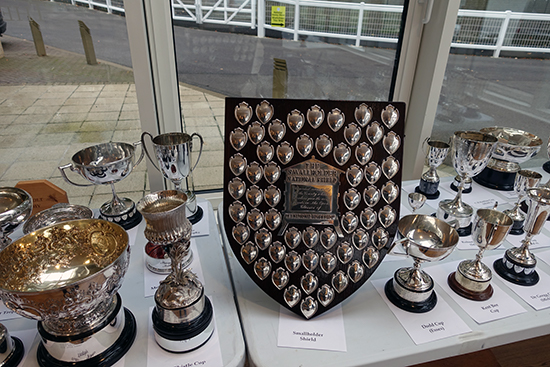